MotoGP is motorbike racing’s biggest event, and it has knowledgeable and passionate fans from all corners of the globe. However, it has its heart in Spain and Italy as this is where you will find the best teams and where the prize money is the highest. Every year, you will find 12 teams participating for the world title, with 24 riders taking part in each race. Below we are going to introduce you to what MotoGP is, how the season works, and how you can place bets on it. Come the end of this article, you will know a lot more about MotoGP 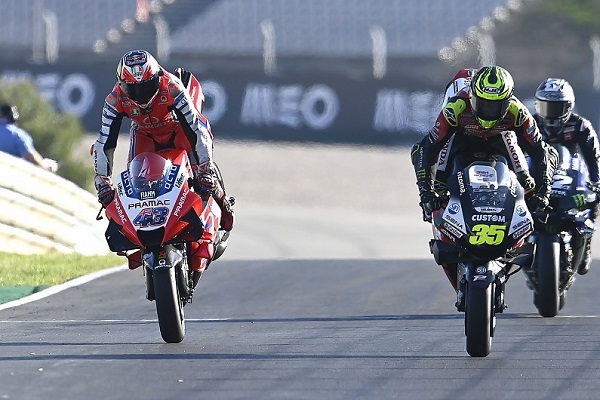 MotoGP is the major motorbike racing event and over the course of a season there are 19 different races held in Europe, the Americas, and Asia. You will see all of the largest motorbike brands participating at the MotoGP such as Suzuki, Ducati, and Yamaha being dominant. These bikes can reach speeds of more than 200mph, which makes MotoGP one of the fastest sports in the world. Each major race has a qualifying race, which determines where each participant will start on the grid - like in F1, the aim is to start in pole position. MotoGP races happen on a Sunday afternoon and are about 45 minutes long, which means that fans of motorbike racing have plenty to keep them entertained. When all 19 races have been raced, the team and rider that has accumulated the most points will be given the Championship.

Who Are the Best MotoGP Riders?

Nowadays, there is actually no one single rider that can claim to be dominant, but there are some legendary riders that will always be remembered long after they retire. For instance, Giacomo Agostini is MotoGP’s most successful rider having picked up 8 world titles in his career. Valentino Rossi, another Italian, is not that far behind him with seven world titles. Rossi is still competing, so he has a chance to add to his tally. The Spanish rider, Marc Marquez, is the rider that many MotoGP fans believe will take over Rossi’s mantle when he calls it a day. Since 2013, Marquez has won 5 world titles.

Betting on MotoGP can be a bit tricky if you are not that familiar with the tracks and riders. However, there are some things that you can do to increase your chances of walking away with a nice profit, and we will take a look at these right now.

Check out the Teams

The laws of MotoGP allow teams to upgrade their motorbikes when the season is in full swing, so you need to keep an eye on what teams are doing to their bikes throughout the season. We suggest that you back those teams that have had some success over the season already. You can keep up to date on the latest happenings with riders and teams via social media platforms. If there happens to be no racing events on and you want to find out about what else is happening in the world of gambling, then we suggest that you have a look at https://www.betcare.net/.

Pay Attention to the Leaderboard

One of the first things that you should do when betting on MotoGP is check what riders are in form and what ones are not. The easiest way that you can do this is by looking at the leaderboard as this can give you a good insight into the riders that are doing well. Obviously, the closer that a rider is to the top of the table, the better their chances will be of doing well in the next race.

You should get into the habit of having a look at how certain riders have performed on particular tracks over the years. For example, if you want to bet on the Japanese MotoGP, then you should think about placing your money on a Spanish rider as they have raced pretty well at Twin Ring MotoGP during the last few years. 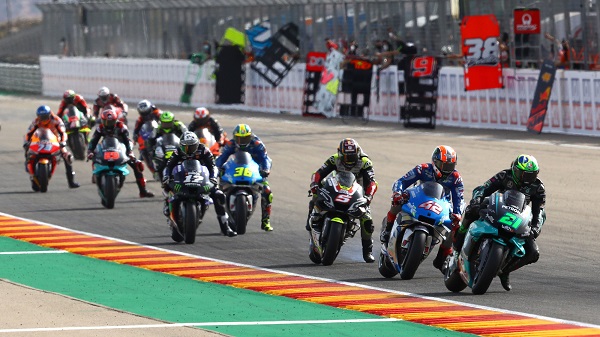 Now that you know how you can improve your chances of winning, we shall now look at the MotoGP betting markets that are the most popular.

This is the simplest bet that you can make as you are just betting on who you think will win the race. The odds that are provided can help you make up your mind - if a rider is 1.80 to win and the closest rider is 4.00 or even more, then it is a clear sign that the bookies believe that the rider with odds of 1.80 has a huge chance of winning the race.

This is a relatively new bet in MotoGP and what you have to do here is predict the time difference between the winner of the race and the rider who finished in second. If you believe that it will be a close race, then making a winning margin bet could end up being a smart move. For example, you can bet that the margin of victory will be something like 0-0.3 seconds. We know these are small margins, but this is just proof as to how fast these guys are going.